Shinebayar is one of the first Mongolian entrepreneurs that received a loan through Lendahand’s local financial partner Vision Fund. Despite the fact that he dropped out of school at sixteen years old, Shinebayar managed to create a successful venture for himself. After joining the army and working at a car dealership he founded his own car workshop.

Soon after the start Shinebayar started selling spare parts and gradually grew into buying and selling cars. Nowadays he mostly deals luxury cars via the Facebook marketplace. He sells around 4 to 5 cars per month, which enables him to cover his business expenses, to support his family and save up some money for the future.

At 29 years old Shinebayar decided to go back to “school” and get his first diploma. In 2016 he participated in the Lendahand Foundation trainings on Financial Management and Bookkeeping. He was very happy to reeducate himself and take part in the professional trainings. In 2017 he got the chance to participate in the full Lendahand SME Academy, and also develop additional skills in strengthening the business model, value proposition and marketing. Encouraged by the learnings he got encourage to think about what he would like to learn next: writing a business plan. 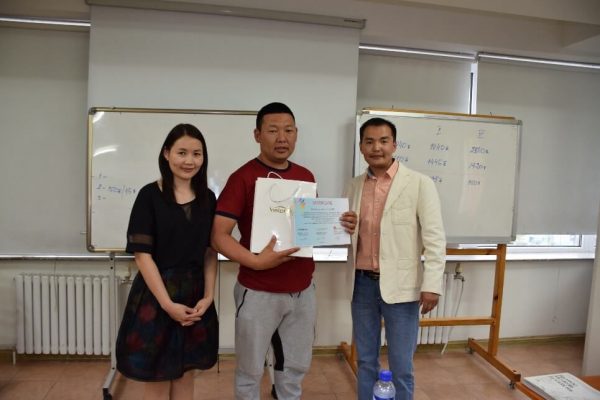 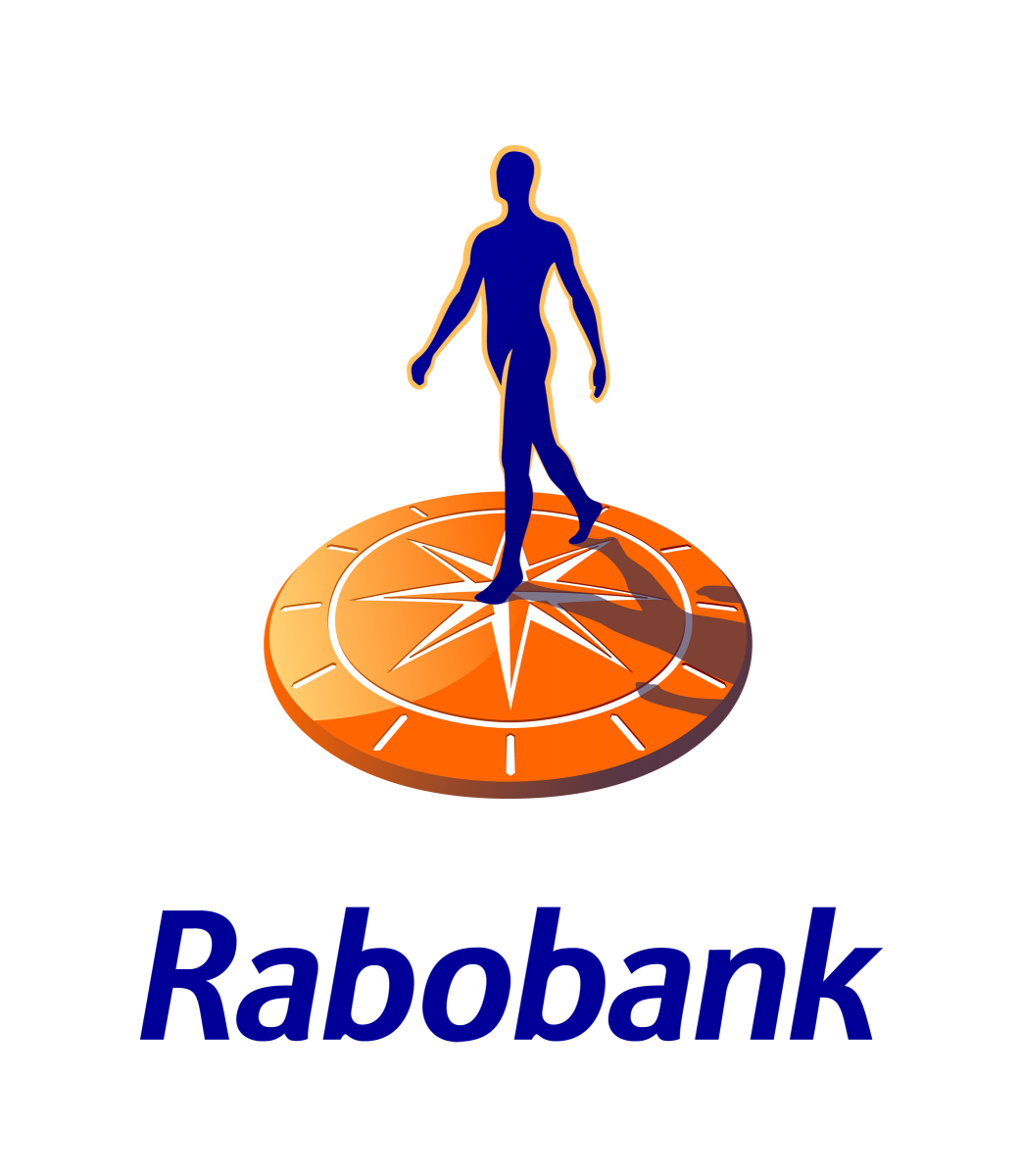 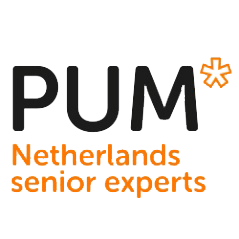